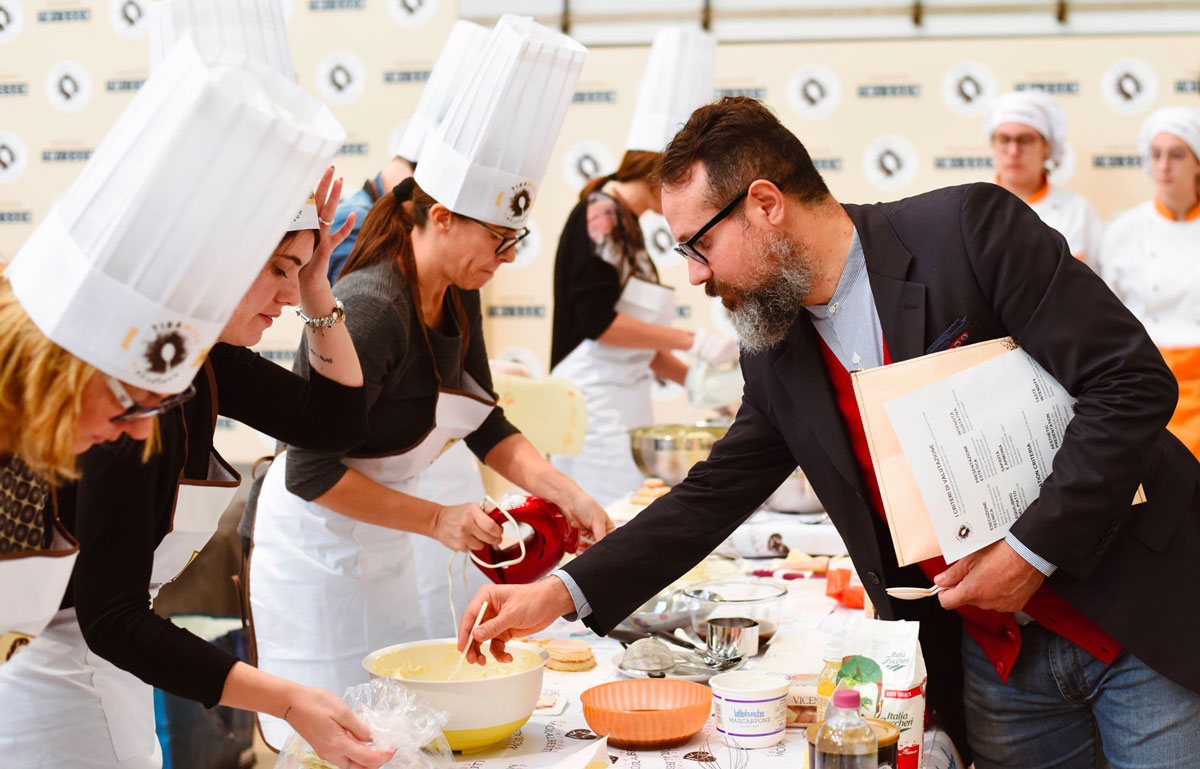 Hausbrandt is still the official coffee of 2022 edition of the Tiramisù World Cup event scheduled in Treviso from 7 to 9 October: a delicious three days challenge in which hundreds of competitors, strictly non-professionals, will compete in the preparation of the most famous Italian dessert in the world.

The stages of the competition are held every year in different locations in Italy and abroad, while the Grand Final takes place as usual in the capital of the Marca Trevigiana, the city symbol of the famous spoon dessert, where the World Champion and the Creative Tiramisù World Champion are decided.

Hausbrandt has supported the event since its first edition: over the years, challengers have been relied on the precious coffee blends of the Treviso brand to enrich their recipes.

On the occasion of its 130 years — achievement in the name of the taste and tradition that Hausbrandt celebrates this year — the company has selected for the competition the new “Anniversario” Limited Edition 100 % Arabica coffee.

The Tiramisù World Cup has confirmed itself year after year as an event able to catalyse attention and enthusiasm, now projected internationally thanks to the ever-increasing quality of the recipes proposed: a challenge full of taste that Hausbrandt has chosen to support once again, proudly promoting the roots of Italian cuisine in the world.